Facebook Isn’t Dead: A Guide on its New Features 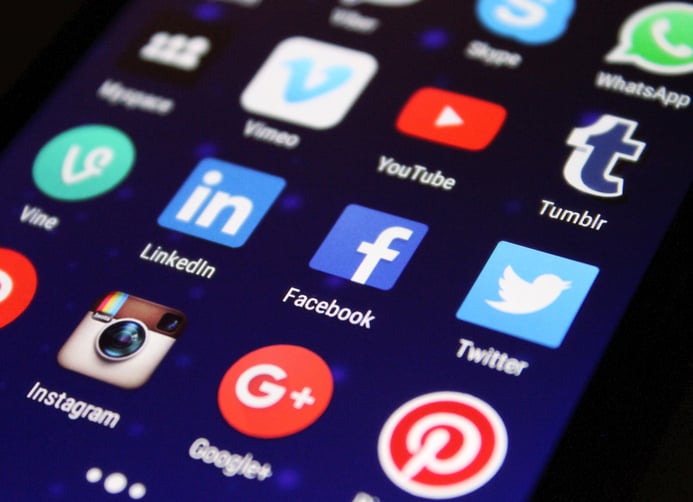 Marketing prophets throughout the world have been preaching that Facebook is slowly dying for the better part of this decade. While its competitors would love to think this is true, Facebook isn’t dead. Last week the digital monstrosity held a conference for developers, called F8, furthering its dominance. With all of the new features, capabilities and add-ons it really is no wonder that Facebook’s daily active users have steadily grown since it debuted in 2004. More than 70% of adults who are online visit the platform at least on a monthly basis. These numbers point to the inevitable evolution of Facebook as an Internet mogul similar to Google in its capabilities, growth and dominance.

At the end of the day, Facebook isn’t going anywhere. These changes and updates in capabilities hit large brands first to test and assess popularity. You might see these features roll out of your own business within the year. The point is that when you count out this platform you’re missing out on user-friendly options that weren’t even imagined 10 years ago. Harness these features to connect with your audience in a more human way online. 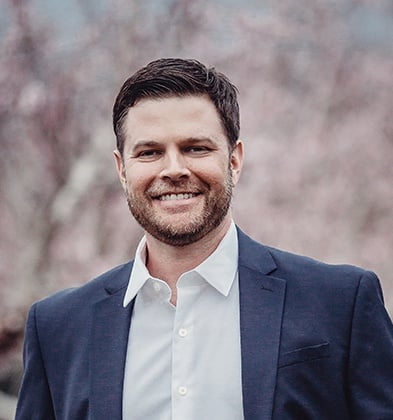 Want to stay current on your marketing? Fill out our blog form for the best tricks and tips to grow your business.